These are photos taken under pressure, was the end afternoon and a big storm was on the way, these usually run the production when they feel the storm approaching, and at my side there was little time to take the pictures too. They work in a line formation and from the shoots I was able to produce two keepers:

And a similar, same ants with small time difference, isolated from the other in line ants:

Notice the raider ant is very important as it protect the workers against flies to land in leaf and oviposing in the worker's head.

I wasn't sure what of the two will work better, as image, and online feedback is very important. Here opened a very interesting and "dual mode" feedback, these images received unexpectedly few comments in the macro photography forums, but in a very interesting way they were successful on Flickr being the first two in the year to reach explore (the 500 selected photos uploaded in a day). In a positive manner, each media returned feedback of people who prefer the first, for the teamwork spirit and the ones who prefer the second for better isolated subject. This stalemate of images is good but I'm not sure if they are truly similars or takes of the same scene that resulted in very different mod images, and not sure if I could get a response some day. 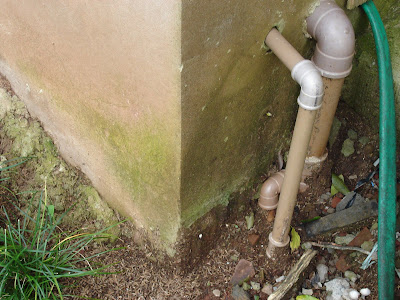 The dirt worked to create a illusion of soil, and the angle allowed for include some of it as background and even show the ants at the insect level.
Posted by gmazza at 7:03 PM 1 comment: